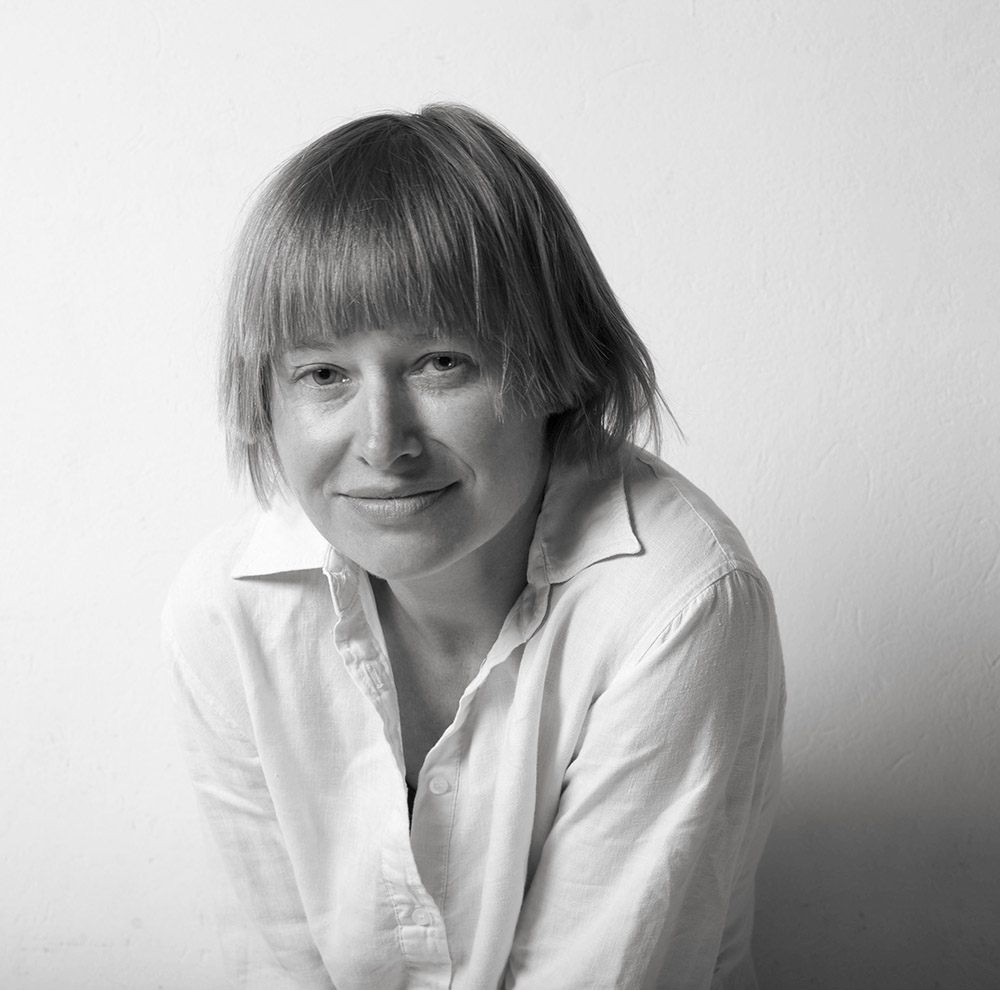 Network interaction in the planes of a visual event

Sometimes the subtle and original pictorial capture captures the implied capture itself, sometimes the contact touches completely different, probable pictorial contacts. Then those slowed down planes of capture, perception, meeting open up unexpectedly. They are already visible in the extended, distant density, distant flow. In order to delve into this, hoping to empathize with it, a transformation strategy is needed, as well as interchangeable mesh and textile planes. Painting, in its current intensity, compositional sophistication, sometimes presents and offers such sketched and intertwined planes, crosses of interactions, traps, and tangles of perception. The planes of perception and capture are reversed, they are seen in Nijolė Sitonytė’s paintings as soft and gentle densities, in their own way networked densities. Pink or bluish, greenish or brownish action, the prediction of color itself occupies a central place here. Color is like the main place of action, color is already directly and indirectly captured and the whole action is just being captured. Such a visual action, a soft and smooth action, is the action of the captured event. The action of an event that leads to oneself and for oneself. An action of shock, powerful charge, vision, loss, or otherwise.

Place and color change places here. In Nijolė Sitonytė’s paintings, very often in places, the freshness of a completely uncharacteristic but suggestive verse, her whirlwind, which is smooth and which leaves a trace of color, is on the side of living nature, on the side of living color, but halfway through its becoming. In the station of trees, where there are green seeds scattered by the tree, where the dust of the bluish space descends, where the white clouds of white cloud smoke speaks, the slowed down, stagnant element seeks the Red, a sharp color of a possible or future sunset, it paints the route of the pole here. There is an attempt to remember the very route of the catch. For the lost thoughts, a special retina is unfolded and a special navigation system is created. Local network – local networks, their extended retina is a process of remembering. Painting is a vital verse, involving and interrupting impulses, outbursts, changes. An example of vital pictorial power is when one footprint captures another, more important, more complex footprint, a footprint of a process.

The interaction of Nijolė Sitonytė’s silk and linen is based on her and her floor is the grip of the fabric, the grip of seeing the fabric. Different fabric and different paint is always a matter of visual network. And the network issue is also an extended, derived retinal issue. The retina here seems to coincide with two distinct spheres, with the visible and the visible, their contradiction, the act itself, the color act that tries to catch up with the aspirations of the event, the claims of the event. In the aspirations of the event, reality, the visible world of painting does not coincide with the vision itself, with the effort of vision. To see the effort in the aspirations of mood, change, event landscape is a trace of color. The author tries to create a trail, a whirlwind, and freshness in the silk route, spreading in its light flutter. Visible, imagined and felt effort, it seeks influence, change.

The reality of silk, it is an open and tense silk fabric with its own colorful sound. Braided, woven, spun fabric, fabric tied to direct pigmented event matter. It is buzzing, there are completely different clusters, split intersections. And these are already retinal and networking issues. Silk fabric leads to the retina, to the retina of the eye and fabric, the fabric of the world, to the self-enlarged retina.

Nijole Sitonyte was born in 1967
In 1994 graduated from Kaunas Faculty of Vilnius Academy of Arts, Textile Arts programme.
From 1994 to 2012 worked at Šiauliai University as an Assistant Professor
A member of Lithuanian Artists’ Association since 2000
The status of artistic creator was granted in 2005
Has taken part in exhibitions since 1989
Has arranged solo exhibitions in Lithuania, Moscow, Paris ect.
Creative arts area: fabric painting and dyeing, textile design
Lives and creates in Šiauliai, Lithuania