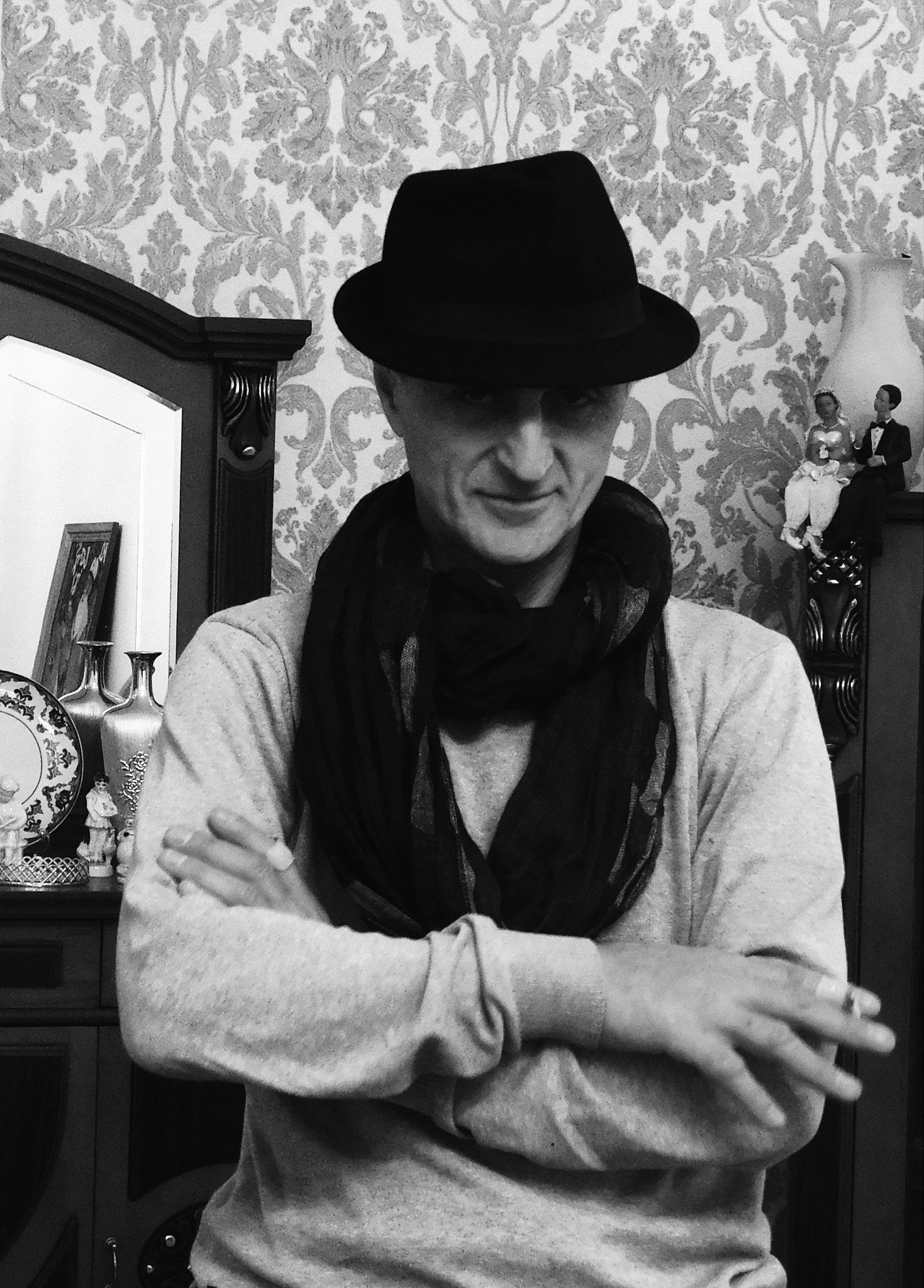 Aleko Lomadze – Georgian artist, Iconograph. His Icons are stored in different temples of Georgia- Tbilisi, Ozurgeti, Choxatauri, Xobi as well as in Vienna in the Holy Mother temple (Austria).

For nearly 15 years he works with draws milled stones as well as other mediums. Stones collected from all over Georgia, and assistance is provided with close friends. Also artist rugs marble, which has special radiance and it is used in some paintings. Drawing stones it is quite time-consuming process.

During this time he has participated in many exhibitions. Works are in private collections and public institutions in Georgia and abroad. He has the blessing of the Georgian Patriarchate and several works are kept in the Patriarchate.

Since 2015 he started work in ANIMA MUNDI project, also he is a memeber of this association as well as a Memeber of Georgian Artists Association.